If the Game of Thrones Characters had Electric Cars

If the Game of Thrones characters were a part of our world today, their journeys would be a lot easier.

In fact, Game of Thrones probably would've ended a lot sooner than 7 seasons if they could travel around Westeros in electric cars.

So, which electric cars would they use? Here’s what we think. 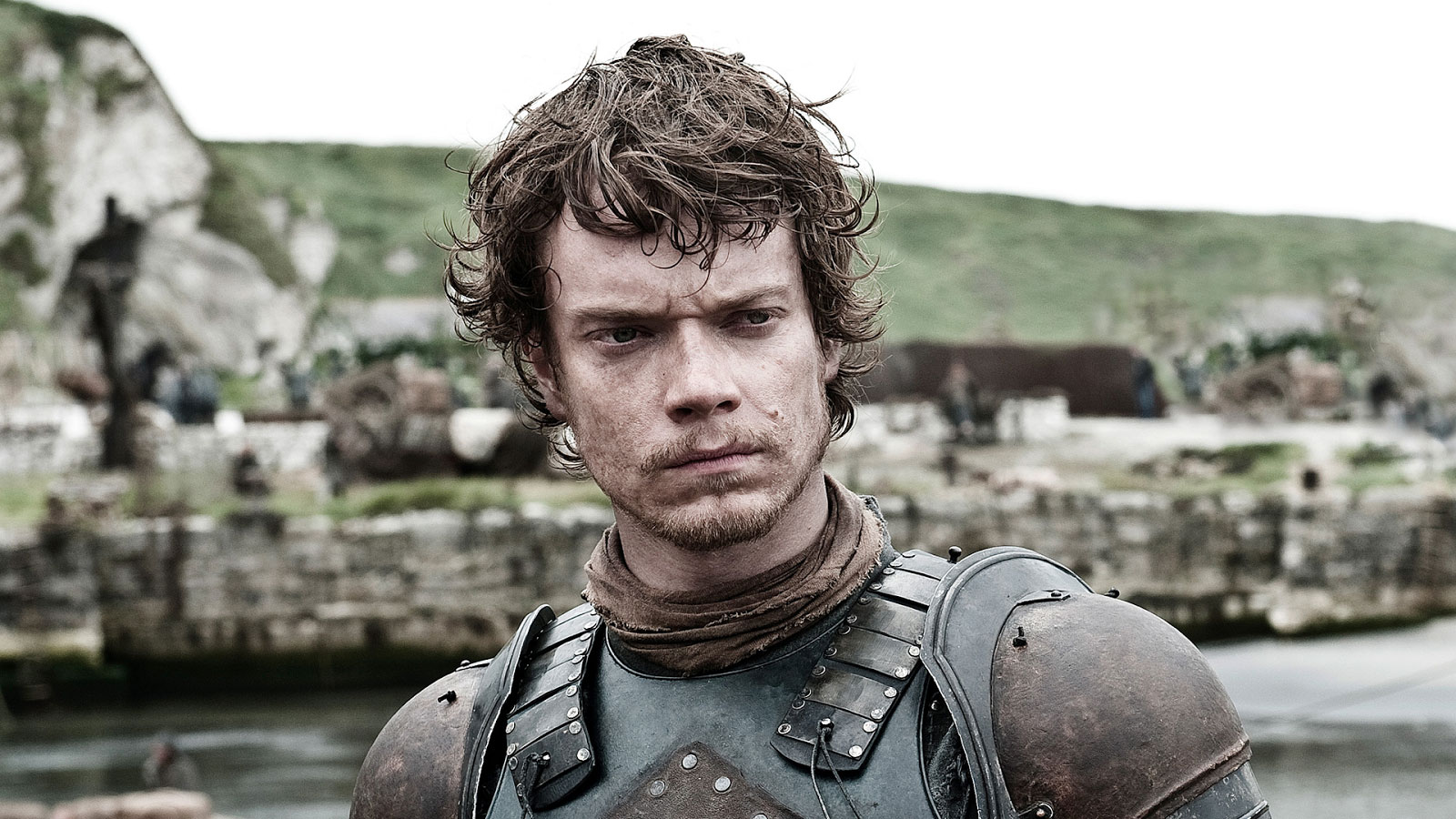 Theon Greyjoy plots to take Winterfell and plans to besiege Torrhen's Square. In order to do so quickly, Theon and Dagmer will need an electric vehicle (EV) that has a range of 120 miles or more, as they will not have time to charge between Winterfell and Torrhen’s Square.

Theon will not have any financial backing from the House of Stark due to his savage betrayal. Therefore, the most affordable EV with a range of 155 miles is a Nissan Leaf that would allow Theon to complete his journey without having to charge. 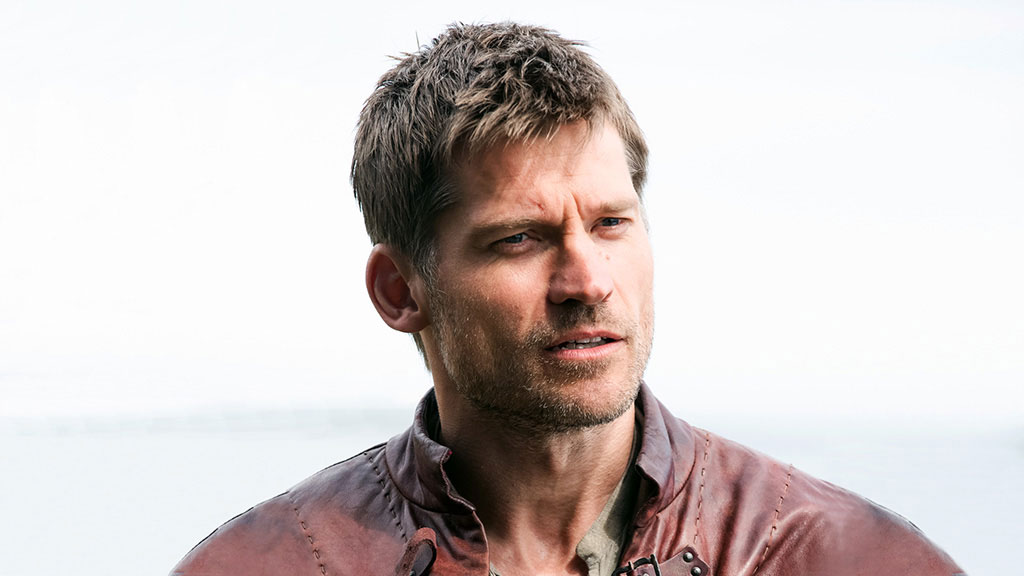 Jaime Lannister needs to descend upon the Riverlands, for the Battle of the Golden Tooth .

In order for Jaime to travel the 240 miles from Casterly Rock to the Golden Tooth he will need an EV that can do that kind of range.

As money is not a problem for the House of Lannister and we know that a“Lannister always pays his debts” Jaime has the choice to get a Tesla Model S P100D. This will be able to get him there in the quickest possible time with no need to charge as it provides a whopping range of 393 miles.

This EV might even earn him a few brownie points with Cersei. 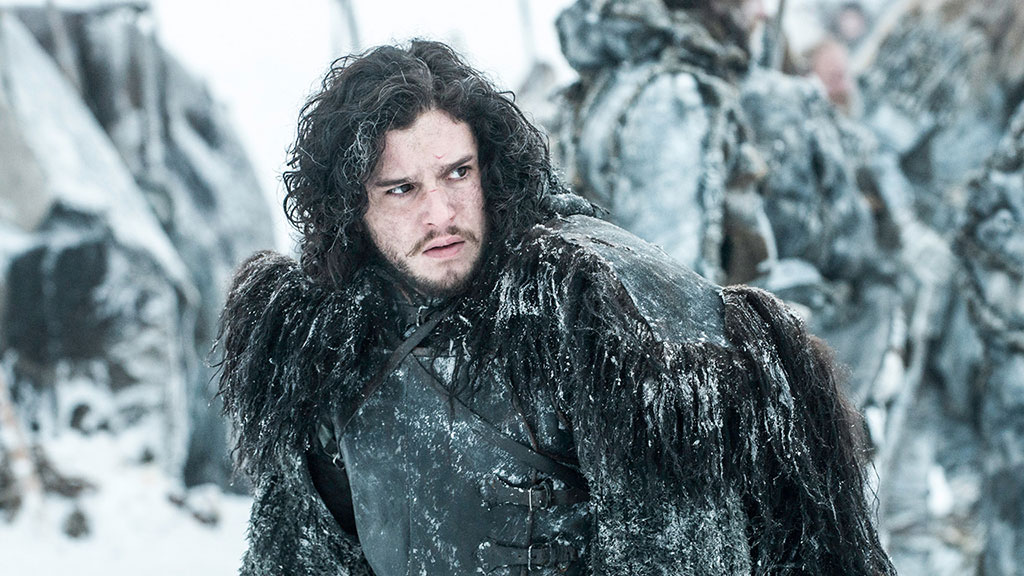 Jon Snow decides he wants to join the night watch before his father Lord Stark leaves for the South.

As Jon Snow is in no rush to get to the Wall he can casually roll in a Chevrolet Bolt to do his 600 mile trip from Winterfell to Castle Black.

The Chevrolet Bolt can travel up to 255 miles without charge, so he will have to stop over at the Dreadfort (whilst avoiding bumping into the blood thirsty Ramsay Bolton) and Last Heath for a Rapid Charge.

A BMW i3 would be perfect for her to zip around King's Landing in style. 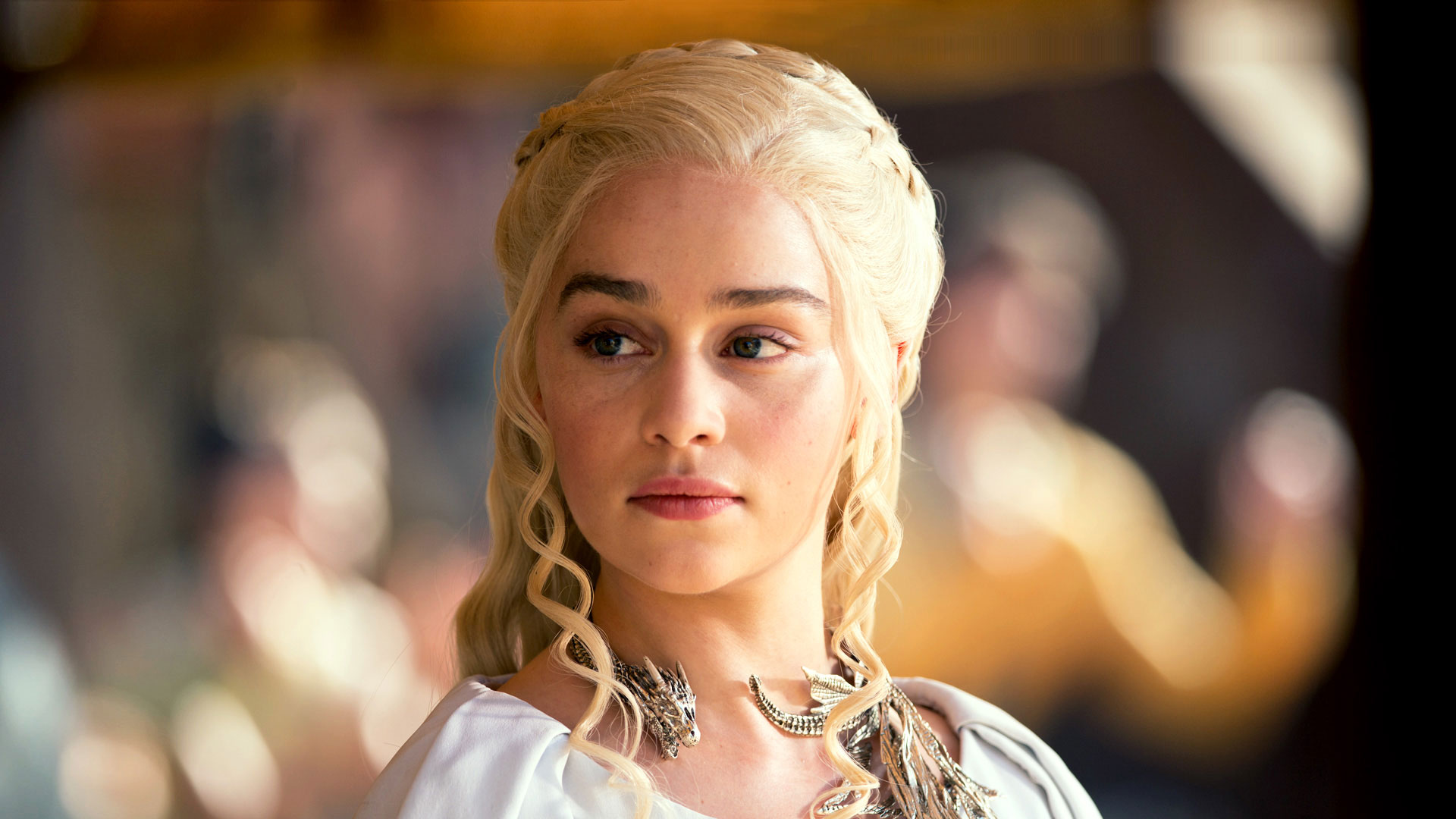 Daenerys Stormborn of the House Targaryen, First of Her Name, the Unburnt, Queen of the Andals and the First Men, Khaleesi of the Great Grass Sea, Breaker of Chains, and Mother of Dragons (breathe), is travelling from Yunkai to Meereen.

Mereen is where she leads the unsullied from Slaver's Bay. This journey is 163 miles, which means the perfect EV for her trip would be a Hyundai IONIQ which deliver 174 miles of range.