It's Yorkshire Day today, so celebrate it as you wish, or why not take yourself on one of our suggested roadtrips this weekend.

Yorkshire Day was first celebrated in 1975 as “a protest movement against the Local Government re-organisation of 1974”. A century earlier, Yorkshire MP, William Wilberforce campaigned for the emancipation of slaves in the British Empire, and won.

Now that sounds like a pretty good reason to celebrate Yorkshire Day, along with the fact it has some beautiful landscapes you wouldn't mind getting lost in.

In a previous article, we spoke about the Mongol Rally which is a 5000km roadtrip from the UK to Siberia.

Now we’ve come up with a list of some of our favourite Yorkshire roads so you can shape your very own Northern road trip. It may not be quite as far or as extreme as driving through mountains, deserts and who knows what kind of terrain. But, we can guarantee you a journey on roads that’re considered to be the most beautiful in the UK. Plus, we’ve added a few places where you can top up the miles on your EV.

Now there are many different options of routes and roads to immerse yourself in picturesque landscapes that make you forget you’re in the UK. Here are just a few to make choosing a little easier: 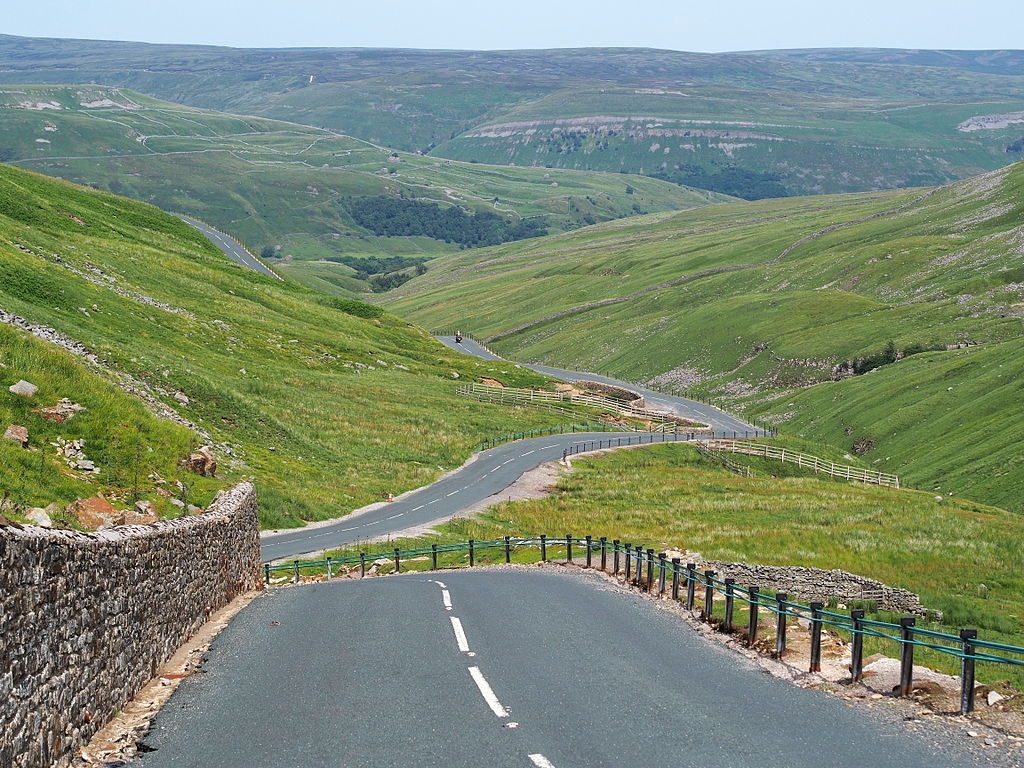 Now this is a favourite amongst many to drive on, with panoramic mountainous views that allow you to feel like you’ve whisked yourself away to the Alps. Just 5½ miles long between Thwaite and Hawes, this road is in the very middle of the Yorkshire Dales National Park. But, be careful, these roads are filled with adventure from tight bends and some seriously steep climbs. Parts of the road even have sheer drops on one side, so take it easy and enjoy the views.

Holmfirth to the Woodhead Reservoir: 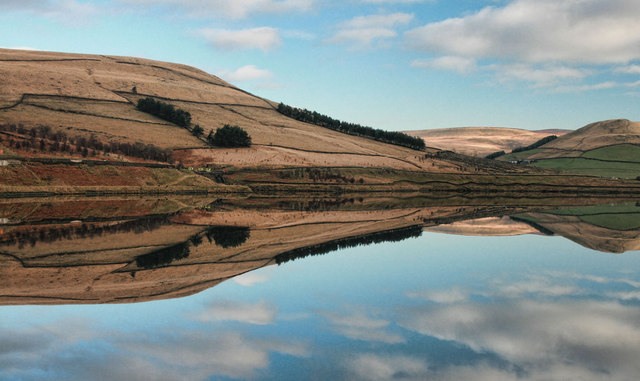 This is the road that runs through Holme Moss where you’ll pass some challenging bends and steep, windy downhill turns. Again, like the Buttertubs Pass you’ll witness extensive scenic views. This road is also famous for cycling and its steep incline upwards which takes you to 1,719ft. 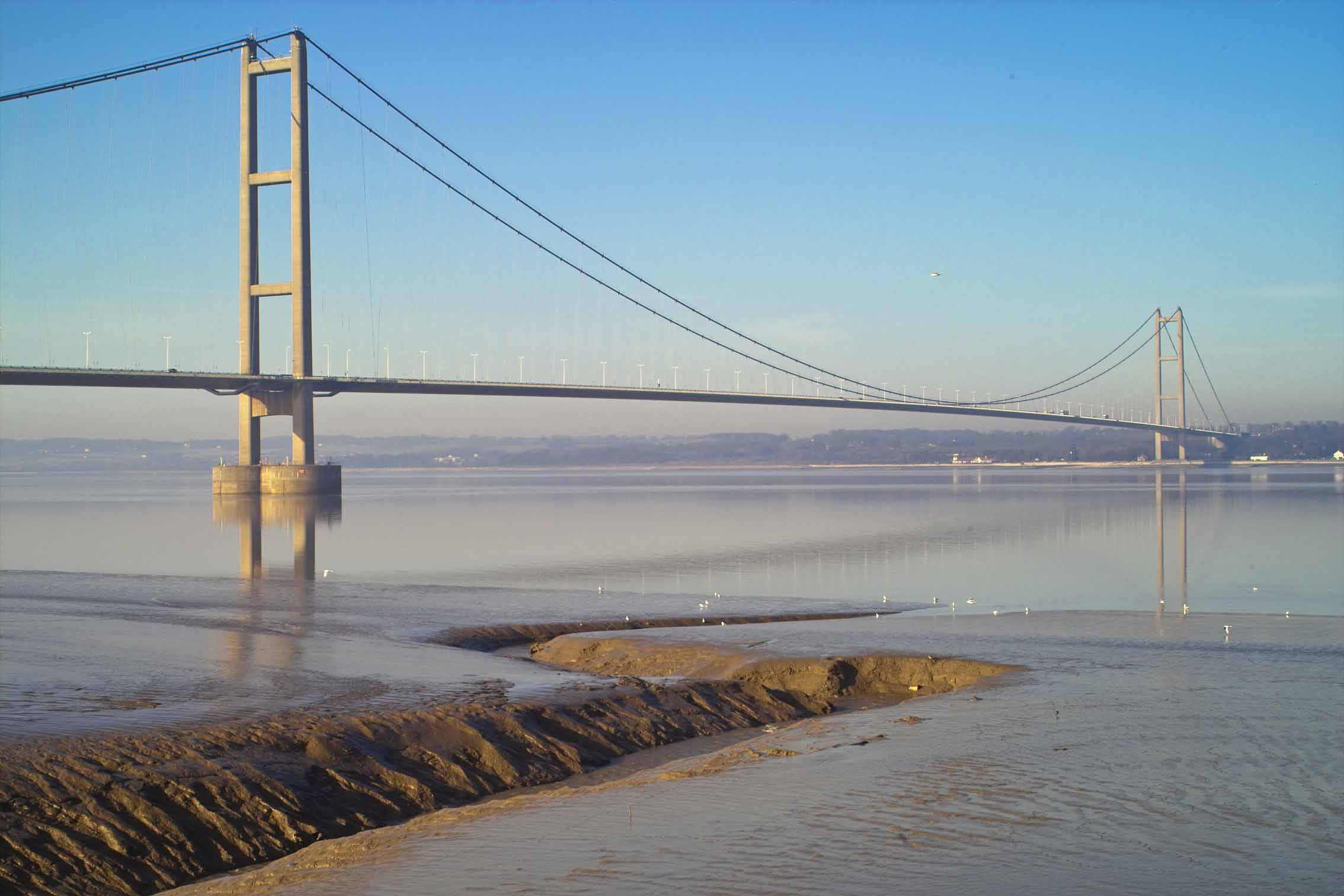 The Humber Bridge in Hull has been a hot topic in the press recently and as it has just been given Grade I listed status on the 36th anniversary of its opening. The bridge is 1,410m long and has some stunning views. It’s almost comparable to San Fransico’s Golden Gate bridge…

Places to park around Yorkshire: